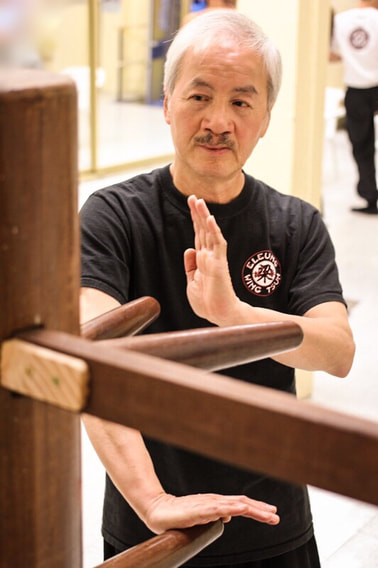 ﻿﻿Sifu Elmond Leung began his Wing Chun journey in Hong Kong in 1965, when at age of 15, he joined the newly opened kung fu class of Grandmaster Yip Man. After learning for nine months, Sifu Elmond took a break from the  Wing Chun practice to focus on his studies. Returning a few years later to the class, he found that it was led by Sifu Leung Ting who was put in charge by Grandmaster Yip Man. Sifu Elmond resumed training under the Ving Tsun Association’s class and became a student of Sifu Leung Ting.

Sifu Elmond regarded his teacher Sifu Leung Ting as a very organized, passionate and enthusiastic instructor, and was able to receive a very structured and intense old Hong Kong style Wing Chun training. During the years of his practice, challenges by other Kung Fu schools were very common in a form of closed door friendly competitions, and were settled by matches between the school’s students. Sifu Elmond was among the first generation of  instructors trained by Sifu Leung Ting to represent him and the style of Wing Chun without embarrassment  against other schools and kung fu styles.

Sifu Elmond's family immigrated to the United States in 1974. Prior to leaving Hong Kong, Sifu Elmond attained the Third Level Technician ranking of the International Wing Tsun Association, the branded Wing Chun lineage and organization of Grandmaster Leung Ting.   He was the first practitioner of the association in the U.S. and later attained the Fourth Level Technician rank.

In  the year of 1980 Sifu Leung started teaching privately to a handful of students and continued his “garage class”  until 2002,  when his first public school was established  in Chinatown San Francisco, followed by the second school three years later in Millbrae. As Wing Tsun became more popular in North America, many  seminars and workshops were hosted by Sifu Leung locally where many kung fu enthusiasts gathered from around the country to practice and train together under the guidance of Grandmaster Leung Ting from Hong Kong and Master Carson Lau from Canada. ​

In 2013 Sifu Leung retired from the International Wing Tsun Association and named his Millbrae school ELeung Wing Tsun. He continued to help out and teach students in the San Francisco Wing Tsun school as well, which was led by his most senior student and instructor, Sifu Joseph Mah.

When Sifu Leung’s health deteriorated in 2015, he was forced to step away from teaching until early 2017, when he was able to return on a reduced schedule. He continued to be around his students and shared his deep knowledge of the art of Wing Tsun.  During this period of absence Sifu Leung entrusted his senior instructor, Matyas Tamas to lead the classes of ELeung Wing Tsun, and upon his return promoted Matyas to Sifu.

Sadly, Sifu Elmond’s health worsened again in the Fall of 2019 and he passed away on April 11th, 2020. Sifu Elmond was laid to final rest on April 30th at Cypress Lawn Memorial Park’s Red Lotus Garden in Colma, CA.

Sifu Elmond always taught the traditional way, never changing the authentic Hong Kong style from the way he learned it. He believed that all students regardless of background were unique; helped them understand the Wing Tsun principles and methodology,
advocating that  students who apply themselves to consistent, regular and correct practice are those who will accomplish their Wing Tsun goals.
Sifu Elmond most enjoyed teaching the art of fighting to Westerners as a door for them to understand Eastern culture more. Those who had met him quickly acknowledge that he has genuine Wing Tsun knowledge and a master’s skill level.

Sifu Elmond Leung, was featured as “The Gentleman of Wing Tsun” on the cover of the Wing Chun Illustrated magazine’s 30th Issue published in 2016. He was interviewed by Sifu Alex Richter from New York City.

During his late years, Sifu Elmond became SiGong or “Kung Fu Grandfather” of the Wing Tsun students from the Millbrae and San Francisco schools.

SiGong's wisdom, fun companionship, humble and kind personality along with his virtuous, gentle and powerful kung fu enriched many lives. He will live on in our hearts always and forever. 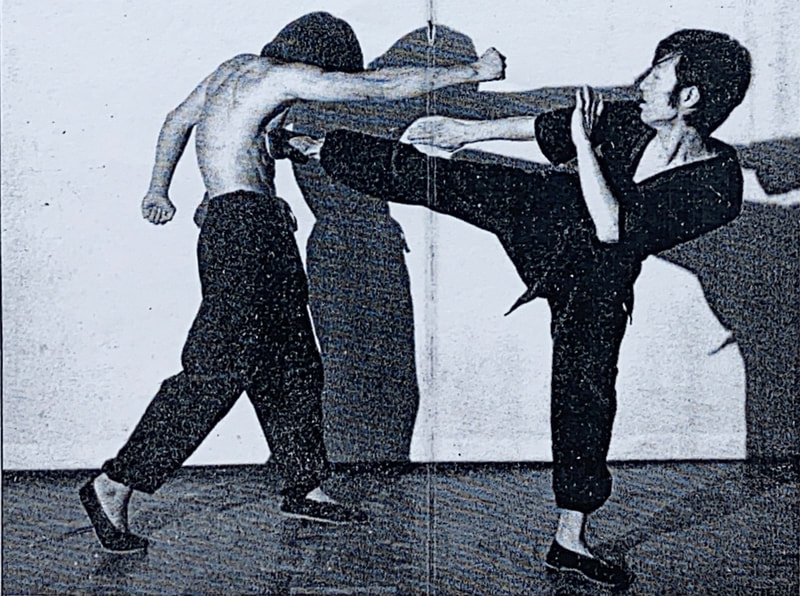 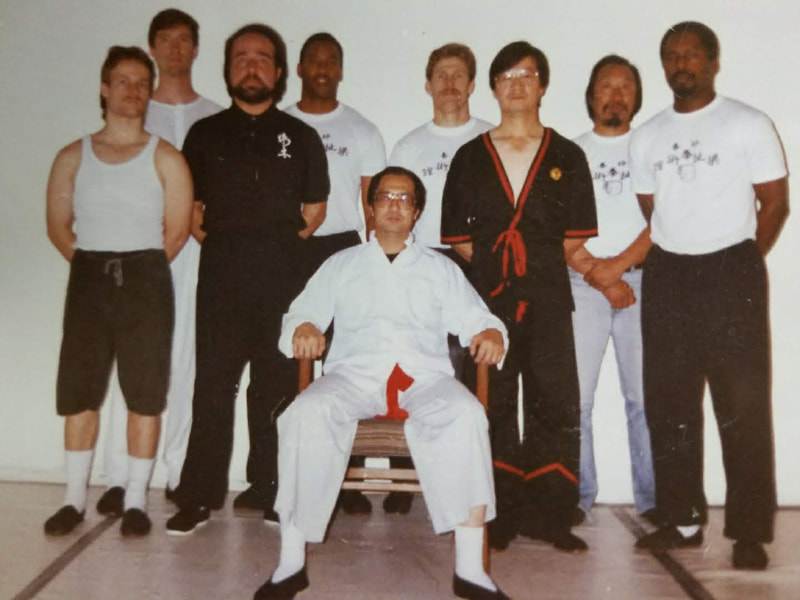 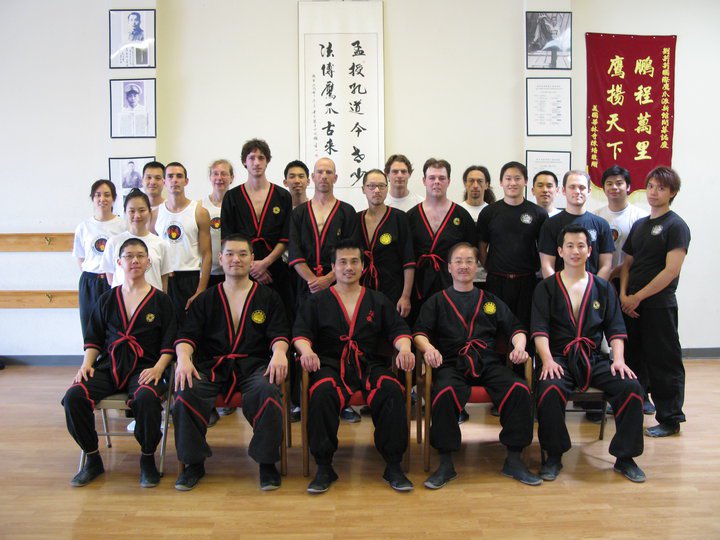 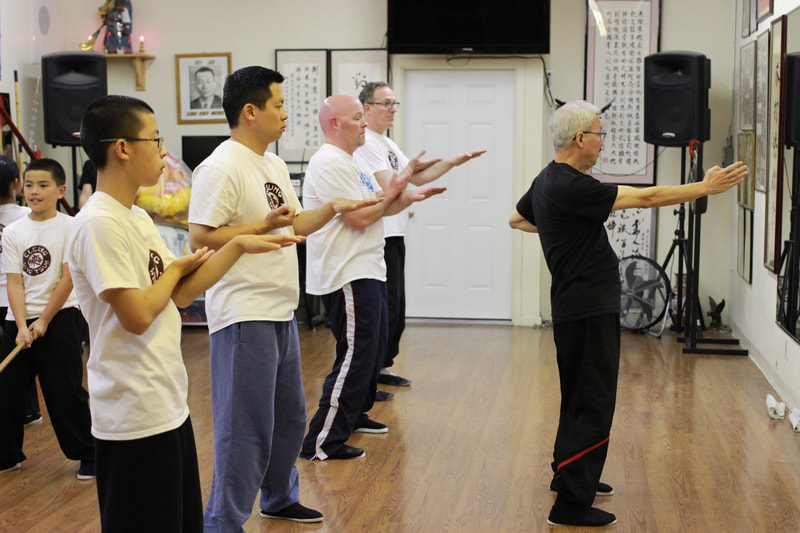 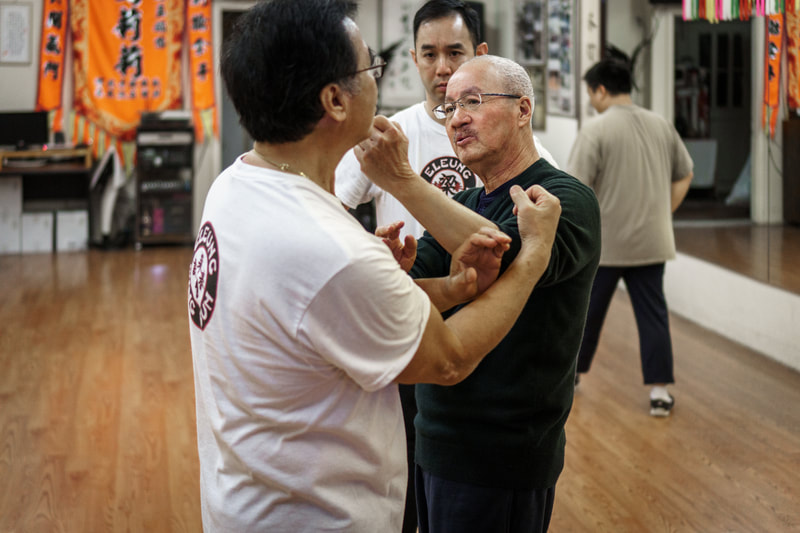 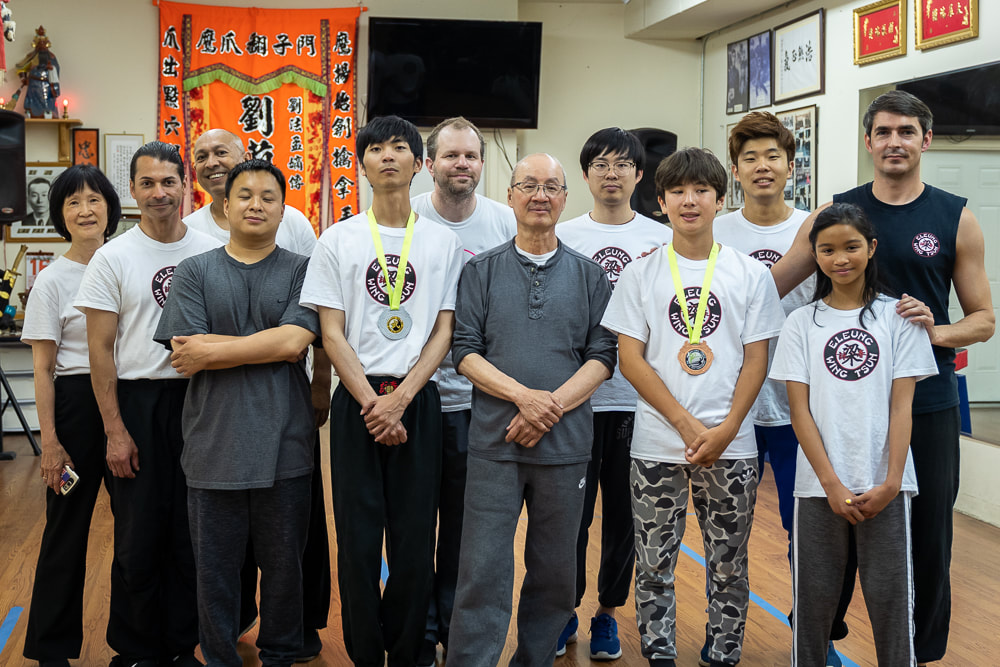